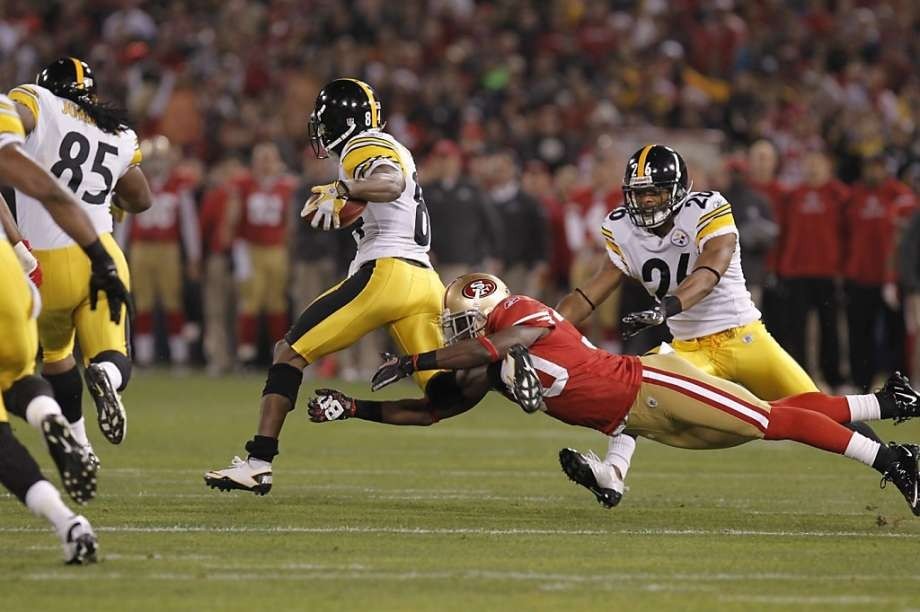 When two teams like Pittsburgh Steelers and San Francisco 49ers collide, there’s no doubt that fans all across the world get pumped up. But with quarterback Ben Roethlisberger still needing an elbow surgery, will Steelers prove to be a threat against San Francisco 49ers? Let’s find out. Mason Rudolph a 6’5’’, 235 pounder is going to make it to the squad, facing the San Francisco 49ers for the first time in Levi’s stadium. In his last game against the Seattle, he completed 12 passes out of 19 which is not that bad whereas, he had two touchdowns.

The Stage is Set

San Francisco 49ers are considered as a stronger side here because, they actually have an impeccable defense line-up. But, Situations backfire all the time in sports and overconfidence could drown the 49ers against the Steelers. Looking at the present scenario, this face-off could go either way. Where, The Steelers have yet to win and the undefeated 2-0 49ers have yet to lose in this season. They have the opportunity to make it 3-0 after a long wait of 21 years. So, the will to push to the limits is going to be seen in both the teams. To get a clear picture of 49ers vs Steelers, let’s look into the reasons why the former is going to be optimistic while the latter has to worry.  Bettors may like to place a wager on the game at one of the US sportsbooks.

No matter how idealistically you try to visualize the situation, one thing is for sure that 49ers are going to be the dominating side. Why so? One of the biggest reasons for San Francisco 49ers’ optimism is exclusion of Roethlisberger because of his season-ending surgery. He would have been such an influential factor in the game for Steelers but sports is cruel sometimes. Similarly, James Conner and Juju Smith-Schuster are not displaying their true potential. James being the victim of a painful knee injury while Smith, who only has an average of 5.5 catches along 81 yards in two games doesn’t look much of a threat to the 49ers. Even Pittsburgh Steeler’s linebacker Devin Bush is having a hard time with covering receivers as well as poor passing. His poor performance led to their defeat against Seattle. Who’s to say it won’t happen again against 49ers?

Positive Side for Pittsburgh Steelers

There are equally some reasons why 49ers should be a little concerned with their upcoming battle against the Steelers. A name that every Steelers’ fan is anxious to see on the field is Minkah Fitzpatrick who has just been drafted from Dolphins. Secondly, without Joe Staley on the side, it is going to be a challenge for the San Francisco 49ers to keep their defensive walls up for long. A true champion never loses hope. With that being said, it is tough to say who is going to come out on top. Will it be 49ers oozing confidence that marches them to victory or will Mason Rudolph be dictating the game in his own terms? We are excited to find out!

Boost Your FANTASY FOOTBALL STRATEGY With These Tips